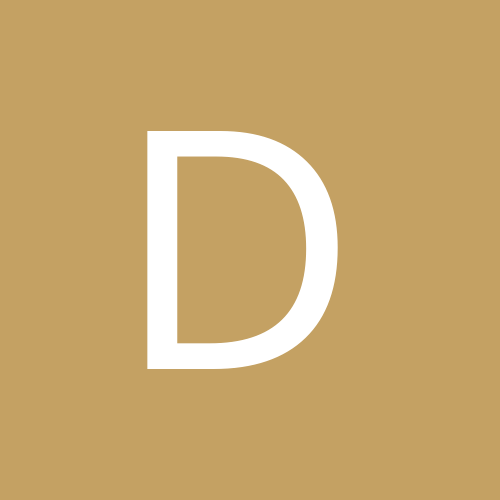 By Dolphin, November 9, 2006 in Nintendo Gaming