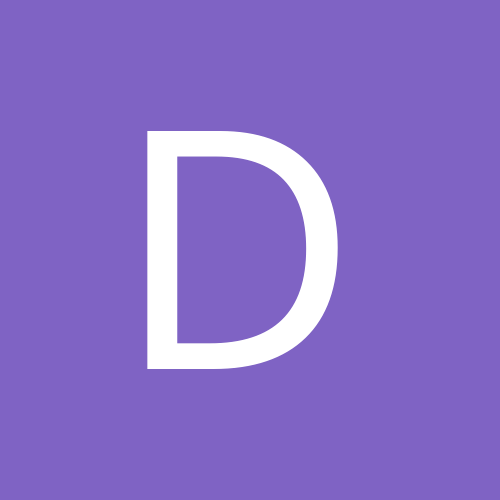 One last secret - and its BIG!