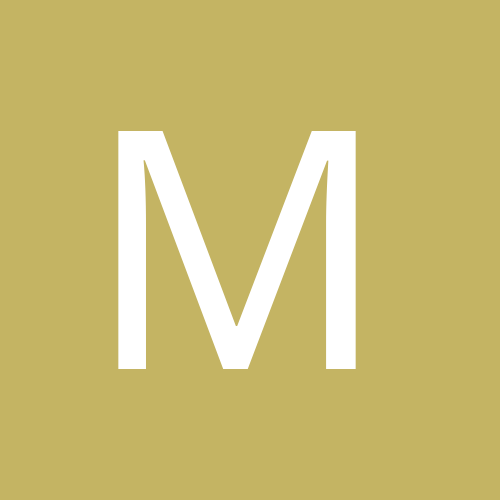 HD-DVD Vs. Blue Ray your thoughts?