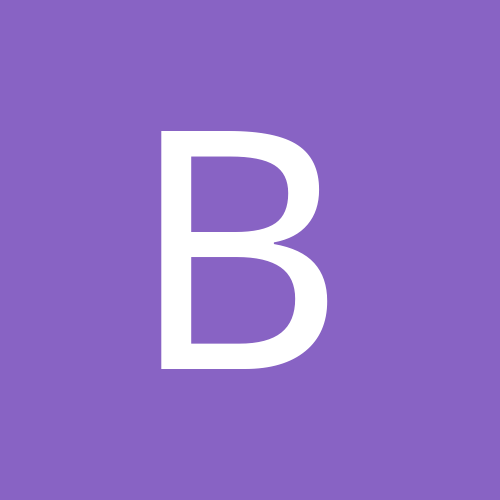 What is the worst Nintendo 64 game you ever played

By british lad, May 19, 2006 in General Gaming Discussion