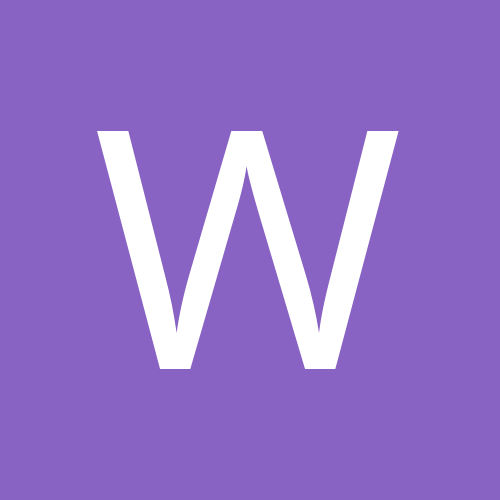 By wavedash, September 23, 2005 in Nintendo Gaming