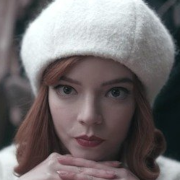 By Sméagol, May 9 in General Chit Chat