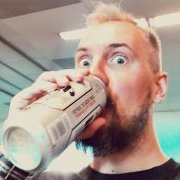 By Will, January 5 in General Chit Chat