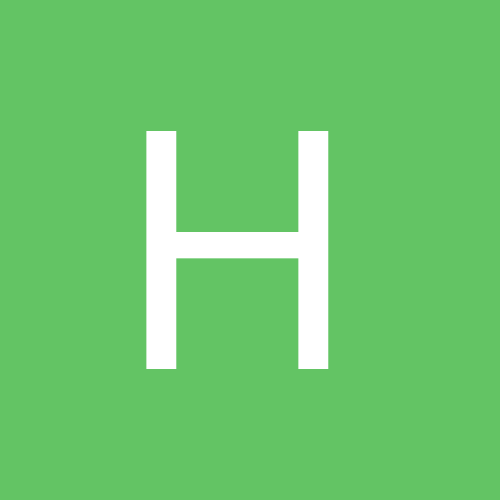 Switch flaws... Problem or not?