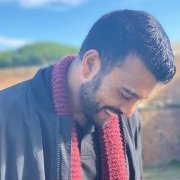 Sonic 3 & Knuckles is Absolutely Incredible and You Must Play It.