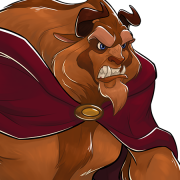 Have you ever got emotional over any books, shows, movies, games or music?