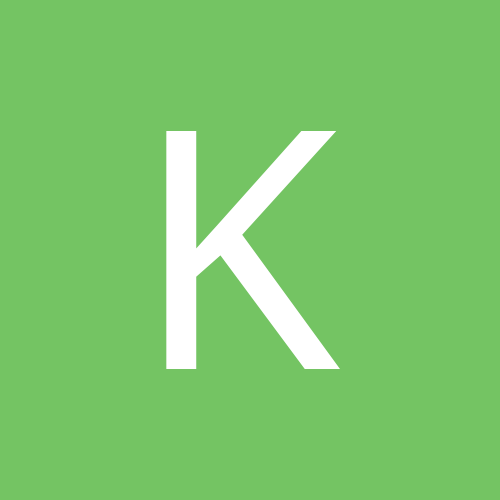 By khilafah, September 1, 2011 in Nintendo Gaming