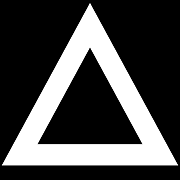 Mini desktop to be used as media center?