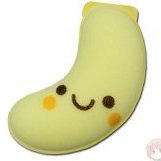 Could you stand by your morals in the face of reality?