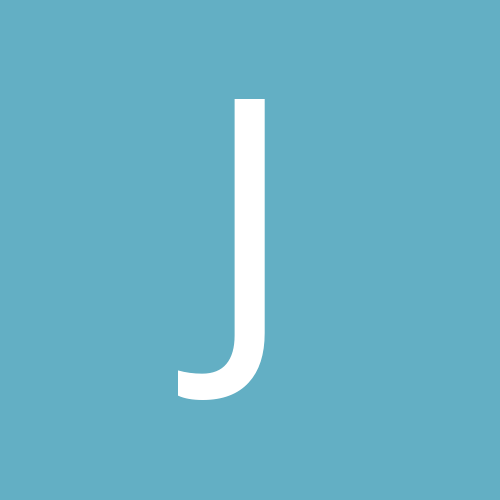 By JonathanEx, September 18, 2005 in Other Consoles