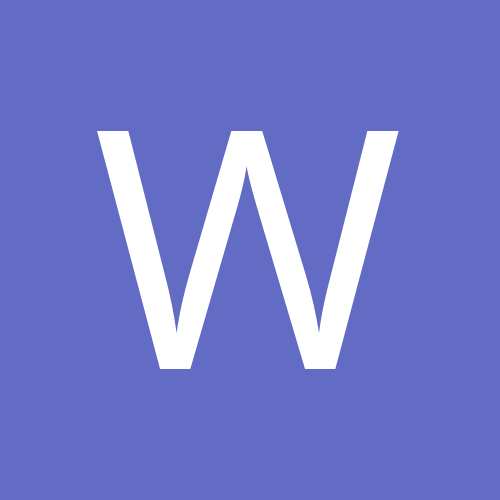 Think you'll remember this place in years to come?