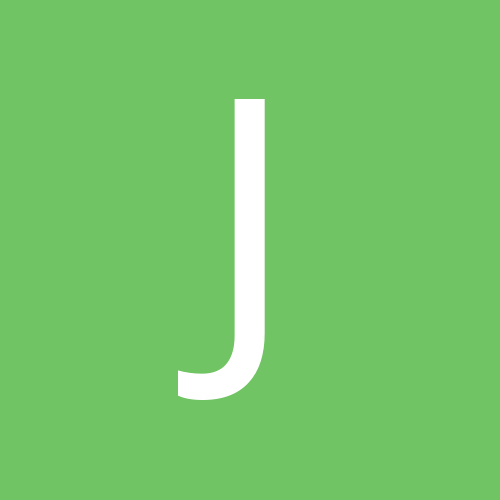 Are the Xbox 360 / Playstation 3 holding the industry back?