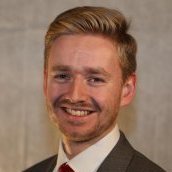 Are you happy with your Wii?