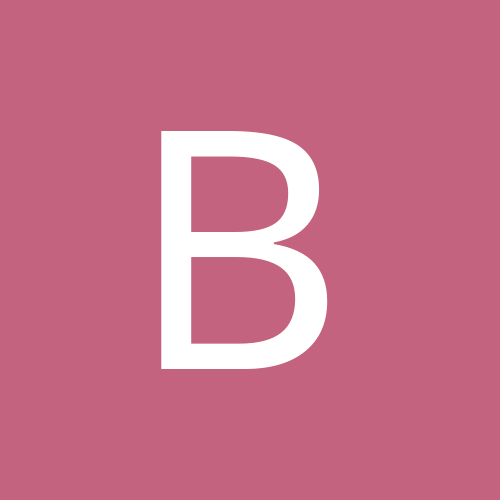 Should it be legal?